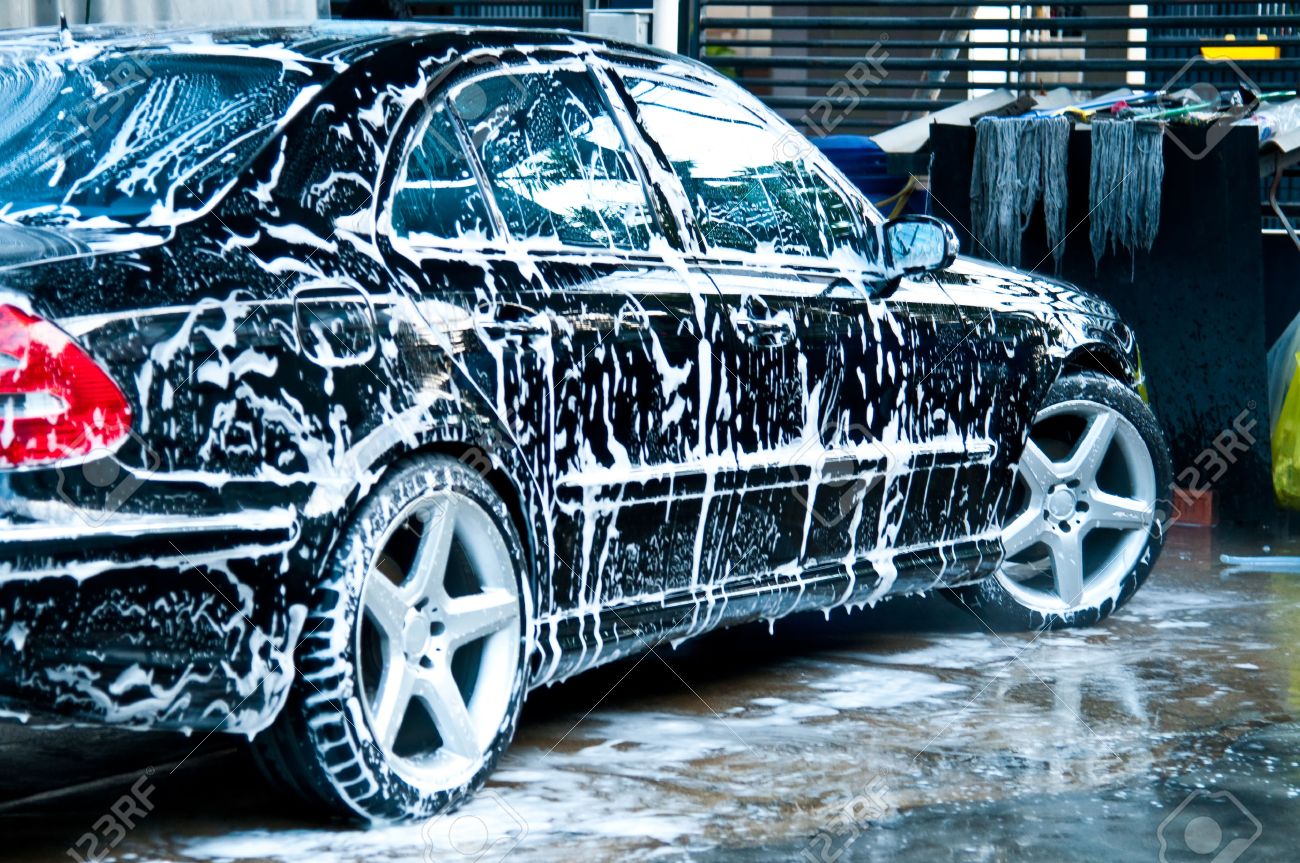 Even though it’s mid-February, we’re still somehow getting snowstorms throughout Long Island. As much as we’d like to ignore this harsh weather and pine for spring, it’s crucial to still take care of your vehicle.

One of the reasons snowstorms can be so bad for your car is because of all the salt that gets dumped on the roads to clear them.

According to the DMV, “a salt and sand mixture is frequently spread over roads before or after a snow or ice storm. Salt lowers water’s freezing point, causing any ice already formed to melt even though the air temperature remains well below freezing.”

This mixture most negatively affects the body and undercarriage of a car unless it’s properly prepped and cleaned. Because the undercarriage is exposed, it’s most vulnerable to being damaged, including parts like the brake system, coil springs, muffler, and exhaust system.

Prevention methods to avoid rust can be beneficial, but once that storm hits, there’s no dodging salt buildup, so take your vehicle to a car wash as soon as possible. Make sure they can clean the undercarriage or use a hand spray yourself.